Faisal Kutty is a senior lawyer with more than twenty-five years of experience. He has won numerous awards and honours. He was twice nominated under the “Changemaker” category for the 25 Most Influential Lawyers in Canada by Canadian Lawyer magazine. For the past 12 consecutive years he has been included in The Muslim 500: The Five Hundred Most Influential Muslims in the World.

He practices in a broad range of areas (corporate, litigation, personal injury, real estate, family, wills/estates, non-profits/charities, criminal, human rights, etc.) and has acted for a diverse group of clients. He has prepared submissions and appeared in various courts, commissions and tribunals including United Nations Committees and Tribunals. He acts for and advises individuals, businesses, non-profits, charities and community organizations. He has also acted for a number of leading charities and Islamic Finance companies in Canada as well. He also provides strategic advice.

Faisal started his career with a “Bay Street” law firm and then founded his own firm in 1996.

His frequent writings appear in the Toronto Star, AlJazeera, Middle East Eye, etc. His work has also appeared in the Globe and Mail, National Post, Montreal Gazette, Ottawa Citizen, Buffalo News, London Free Press, Law Times, Windsor Star, Hamilton Spectator, Al Ahram, Arab News, Indian Express, Express Tribune, Hill Times, The Lawyers Weekly, and numerous other publications around the world. He is regularly called on by the media to comment on legal, human rights, law and religion and other topics. His expertise has been sought by The New York Times, Canadian Broadcasting Corporation, Aljazeera, National Public Radio, and dozens of others.

His academic articles have appeared in numerous books, law reviews and journals.

He has spoken widely as a Keynote speaker and his TEDx talk on “Why Conversations Matter” was well received. 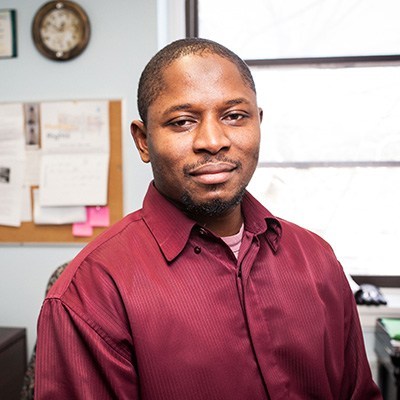 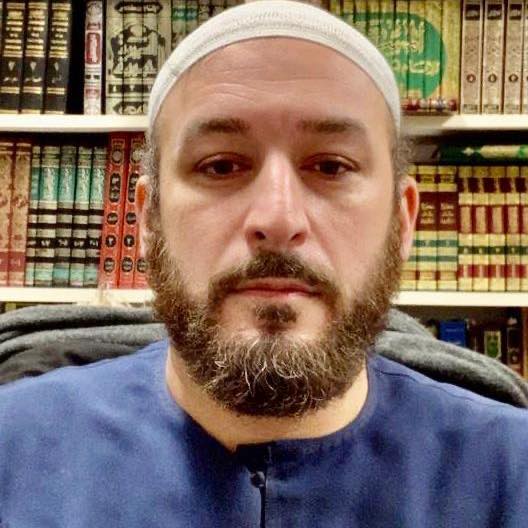 Born in Western Canada and raised mostly in Vancouver, BC, Shaykh Abdurrahmann has been actively involved… 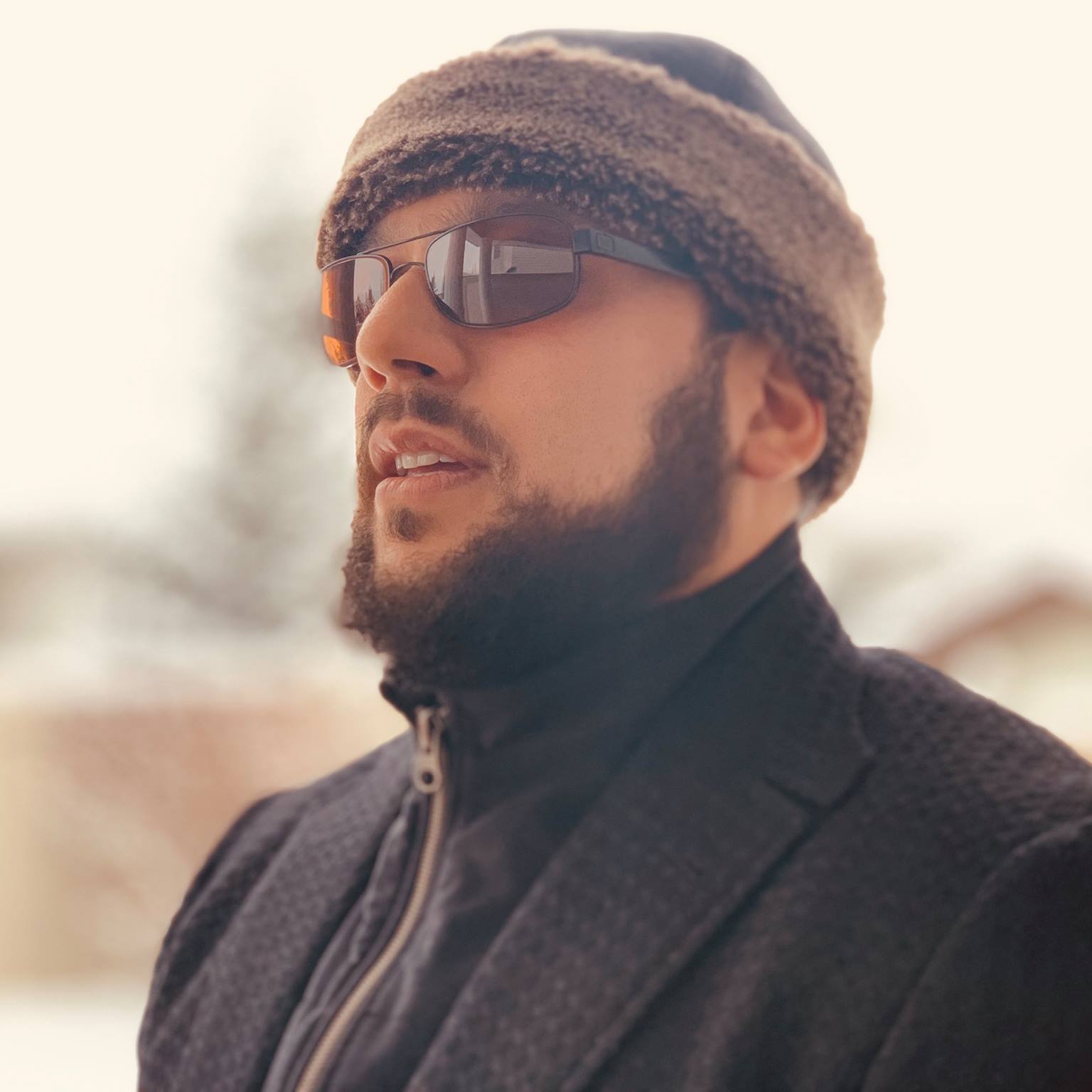 As the current director for the Canadian Muslim Chaplaincy Organization 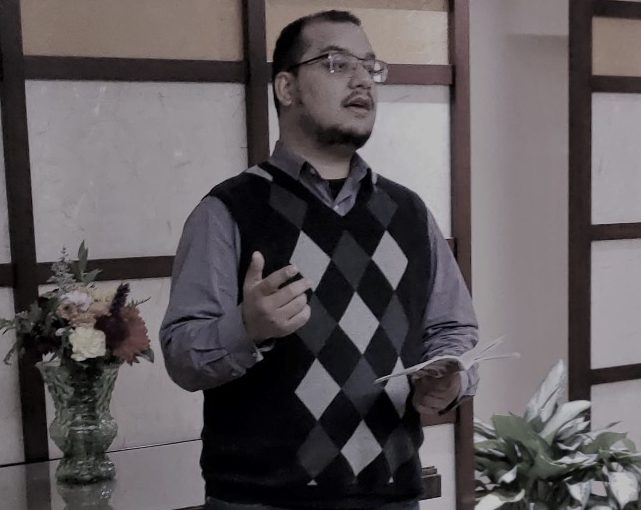 Ali Afzal is the Operations Manager for CMCO, handling many of the administrative 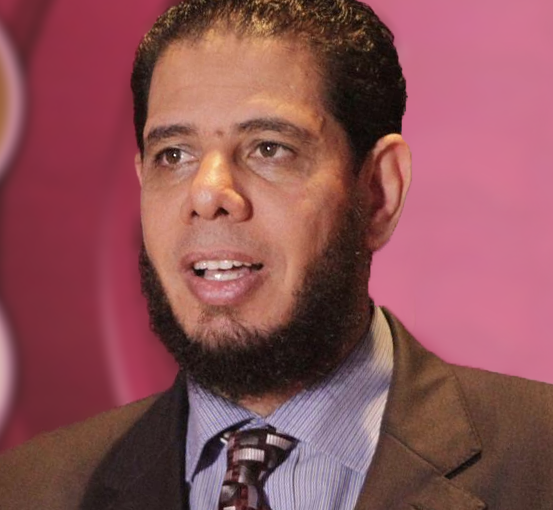 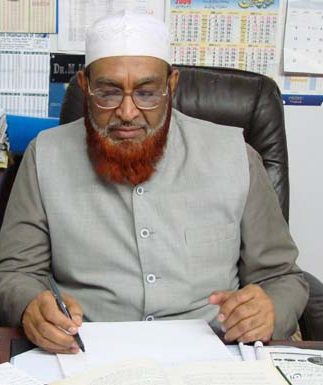